Separate vocals, drums, bass and other instruments
out of your songs with our HiFi AI. 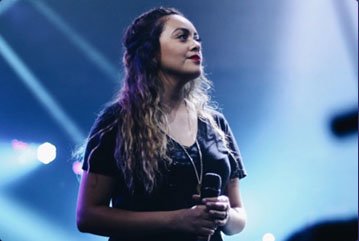 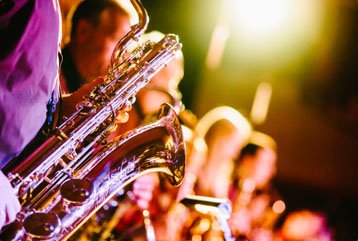 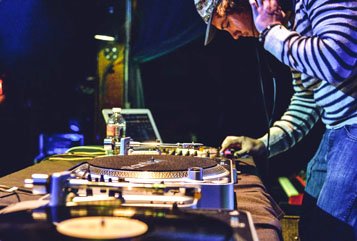 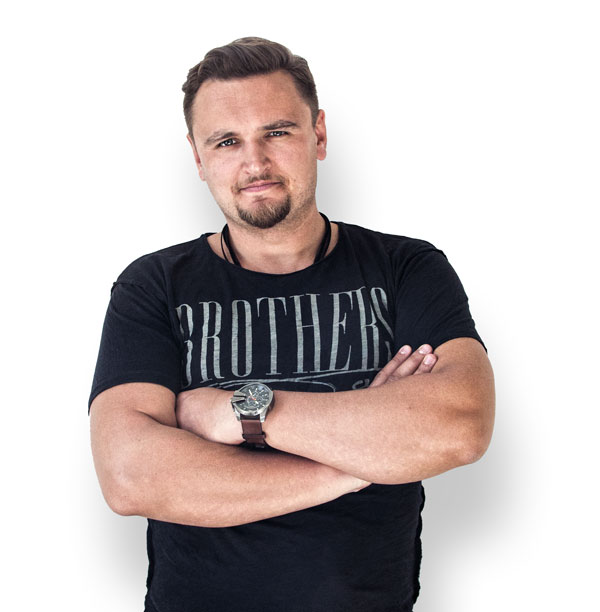